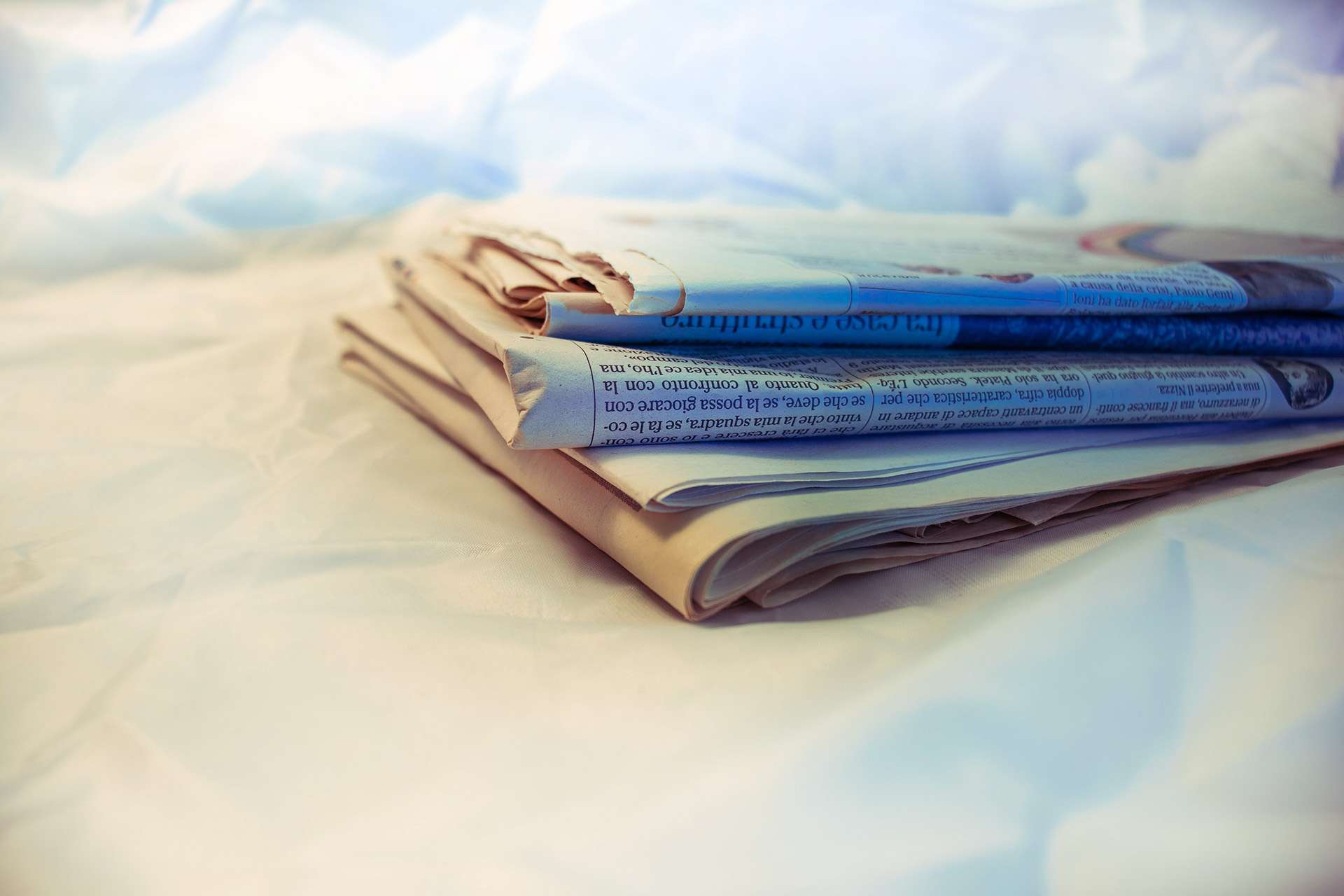 With a team of 21 people including mechanical and electrical engineers, fluid dynamicists and a Formula 1 powerboat driver, Italy-based Sealence is hoping to revolutionize marine propulsion systems with its DeepSpeed system.

In 2019, the company presented its new propulsion technology at the Genoa Boat Show, but the concept has been in development since 2007 when founder William Gobbo first conceived the idea of an outboard-mounted waterjet system. Sealence was created in 2017, following Gobbo’s collaboration with Professor Ernesto Benini from the University of Padua, a leading authority on hydrodynamics.

At the heart of the entire concept is efficiency, with the electric power almost an offshoot of this goal; an IC engine would not practically mount within the system and an externally routed drive would come with substantial loses.

William Gobbo summarizes in this way the innovation of DeepSpeed technology. “We spend less to arrive sooner, and water is the only trace we leave behind”.